NSC is operational in 100+ countries, and we operate our Global Network Operations Facility from the Czech city of Brno. We take a look at the city as a place to work and live.

WORKING WITH NSC IN BRNO

NSC have staff working in over 100 countries, helping our clients with their IT challenges big and small. Many of those clients are managed from our Global Network Operations Facility in the Czech city of Brno.

At the facility, we employ people in a vareity of roles and at all experience levels. As such, it is a great place to start your IT career: work for the world’s biggest multinationals, work alongside experienced IT Engineers, and gain professional qualifications while you work – giving you skills that will keep you employed for a lifetime.

What is it like to live and work in Brno? 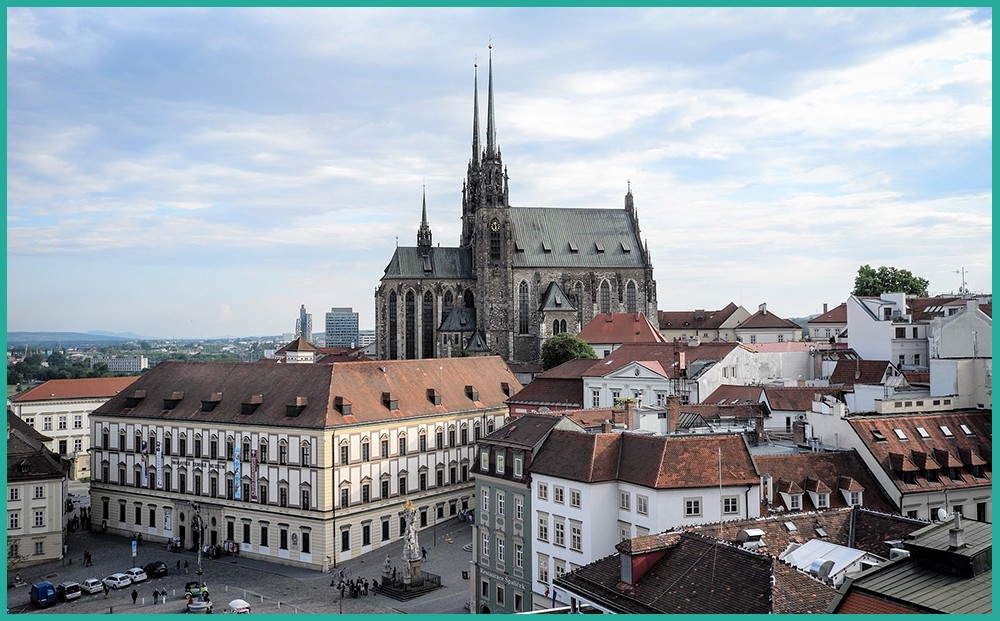 Brno is the second city of Czech Republic, founded in the 11th Century, but inhabited since the Neolithic period. It’s a beautiful, cosmopolitan and laid-back place with a vibrant arts scene, a large student population, and a thriving tech sector.

Brno has been a sophisticated hub of culture for a long time, with a rich history of theatre, classical music and opera. More recently, Brno added tech to the mix with the Czech Republic’s first innovation agency and startup accelerator, with support from the regional and national authorities.

With a population of 400,000, Brno has big-city culture with small-town atmosphere: It’s more about community than competition; more about inspiration than 100-hour weeks; more about the relentless interrogation of ideas than the relentless pursuit of profit. 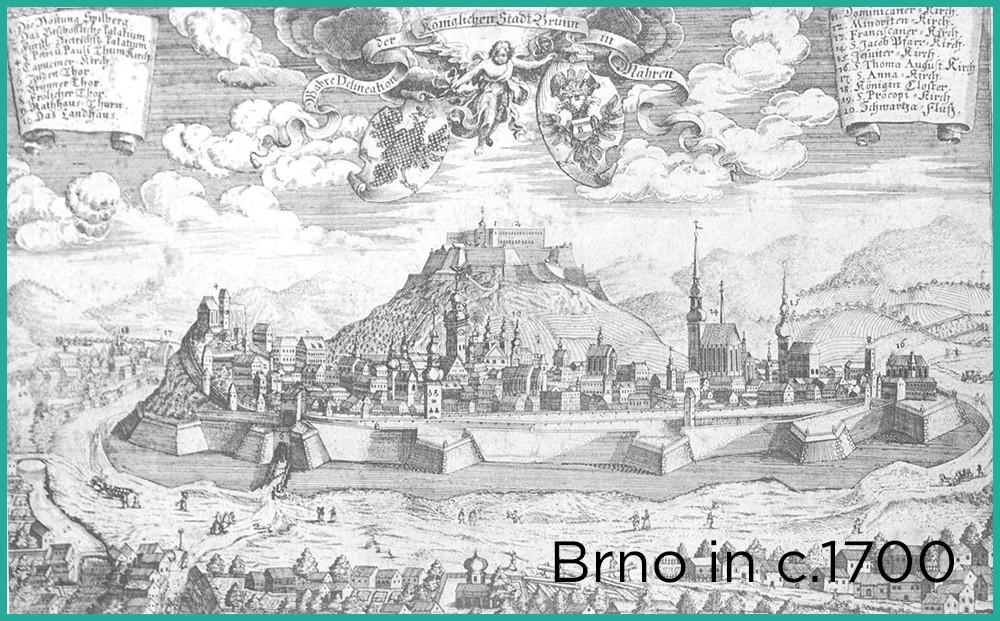 This means that it’s a great place to live if you work in IT. There are many jobs, with the chance to work on innovative and cutting edge products, but also the chance to network with the many techpreneurs drawn to the city.

Brno’s incubators, such as Impact Hub Brno, encourage this by giving space to startups to work alongside each other in collaborative environments. Because of all this activity, Brno is now recognised as a leading place for software design, and has attracted the likes of IBM, AT&T, AVG to set up office.

Living in Brno you will not be short of things to do with your leisure time.

There is a lot of music in Brno, with classical concerts, opera, jazz and rock most nights in the city, and music festivals occurring throughout the year.

To unwind – and perhaps what lends Brno its relaxed character – there is Brno reservoir, known as Prýgl, where you can cycle, canoe, take boat rides or chill on the bank.

In the vicinity of the reservoir there is also a zoological garden, with polar bears! 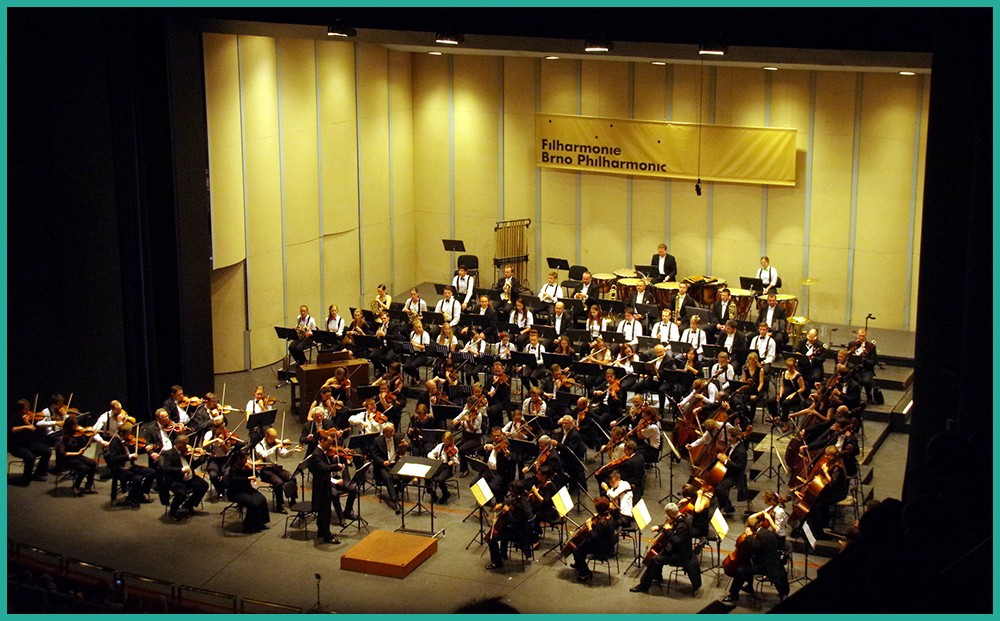 As with any medieval city, Brno has castles: one above the lake, one in the city. Less common for a medieval city, Brno has one of the first ever modernist houses: Villa Tugendhat, recorded on the UNESCO list of World Cultural Heritage sites, is an example by ground-breaking architect Mies van der Rohe, introducing this corner of Europe to the concept of open-plan living. 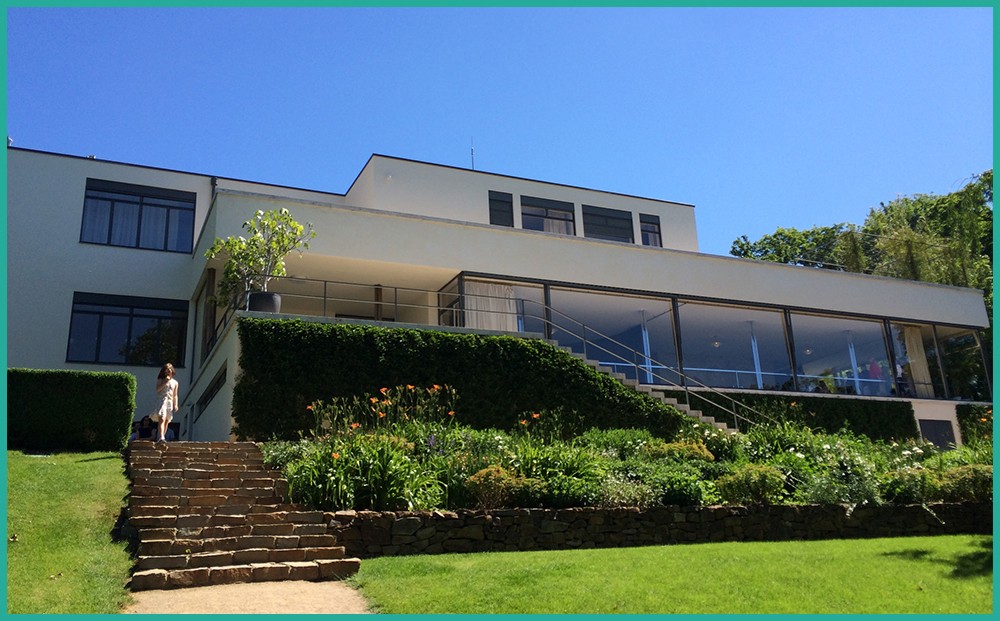 Another reason for the city’s success in the tech space, are the reasonable rents and cost of living, making it attractive for people to migrate to. Expect to pay about $400USD for a 1 bedroom apartment.

Public transport is cheap in the city, with monthly passes covering all journeys costing approximately $25USD. This means that it’s easy to explore the stunning countryside that surrounds the city in close proximity in almost every direction. 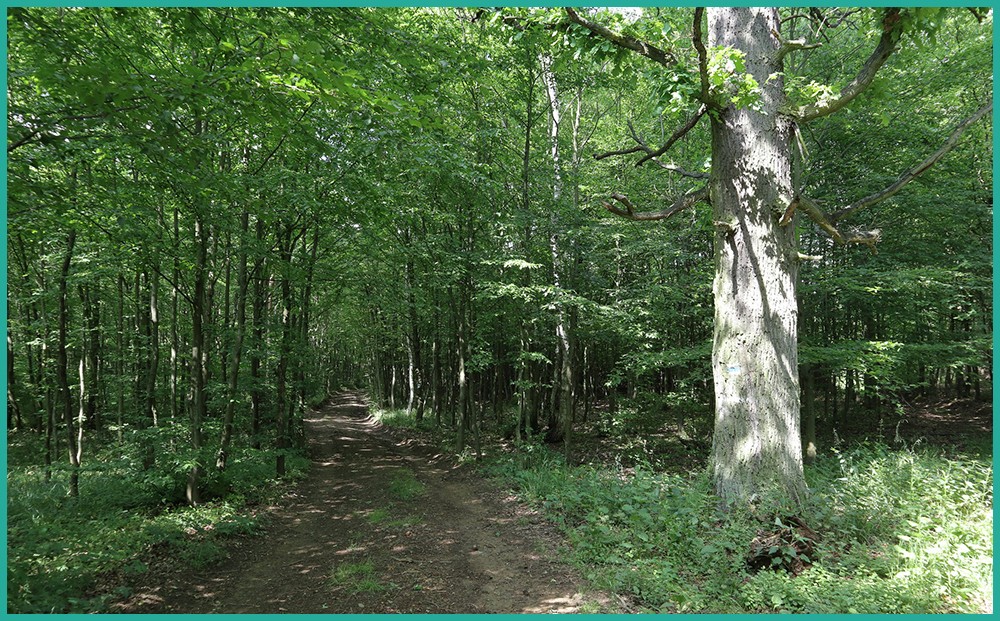 For those who like to travel further afield, Brno is located in the heart of Europe, meaning it’s perfectly placed for residents to discover the continent.

Many people study while they work in Brno. Our Global Network Operations Facility is a 24 hour facility, so there is opportunity for flexible shift-patterns meaning some employees study for degrees in their spare time. 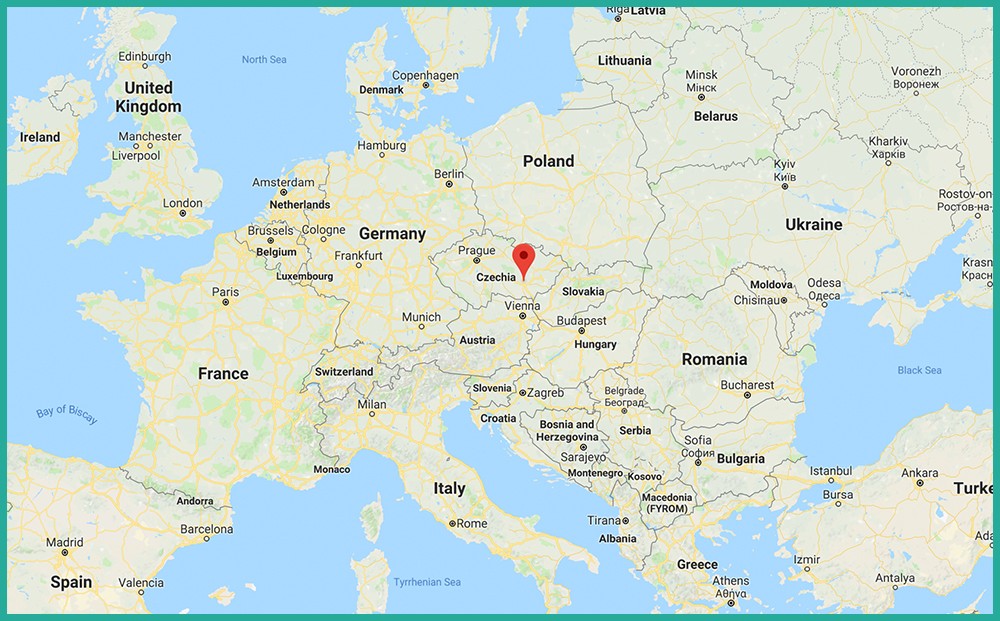 To view opportunities in Brno, visit our careers page here.

Want to work together, know more about our services or just ask questions?
Get in touch – we’d love to hear from you.

Because these cookies are strictly necessary to deliver the website, refuseing them will have impact how our site functions. You always can block or delete cookies by changing your browser settings and force blocking all cookies on this website. But this will always prompt you to accept/refuse cookies when revisiting our site.