NSC is a family of thousands of colleagues across the globe. In this series, we put a spotlight on our rising stars.

Nikita joined NSC Global in 2014, at our Global Network Operations Facility in Brno. He joined as Service Analyst where he worked on AT&T account fielding incoming calls, and training others. His leadership in this field, diligence in his work and care for his colleagues meant he was promoted in 2016 to Team Leader.

He now leads a team of 30 people, making sure they deliver an exemplary service to our clients and exceeding KPIs:

“Before joining NSC Global, I used to work in logistics and recruitment in the UK. However, I’ve always had a great interest in the field of IT management.

I chose NSC because it offered a gateway into my desired career path, along with its global presence and providing opportunities for career growth, such as earning professional qualifications.

I joined the company in March 2014 as a Service Desk Analyst working on the AT&T account in Brno, Czech Republic. After a few months in the position, I was given the opportunity to take on the Trainer role, which I gladly accepted.

In September 2016, I was given a new opportunity, and promoted to take on a Team Leader position in a new project with T-Systems.

Since then, I have been developing my skills as a Team Leader, at first striving to reach and surpass the desired levels of team performance, and later continuously improving the services provided by the team I manage.

Currently I am further improving my skillset by studying for the ITIL (Information Technology Infrastructure Library) Foundation Certification, which I will be taking soon. Once I pass, I am looking forward to further growth and challenges which I trust NSC will provide.

Outside of work I am interested in travelling, motorcycles, reading and, occasionally, PC gaming.” 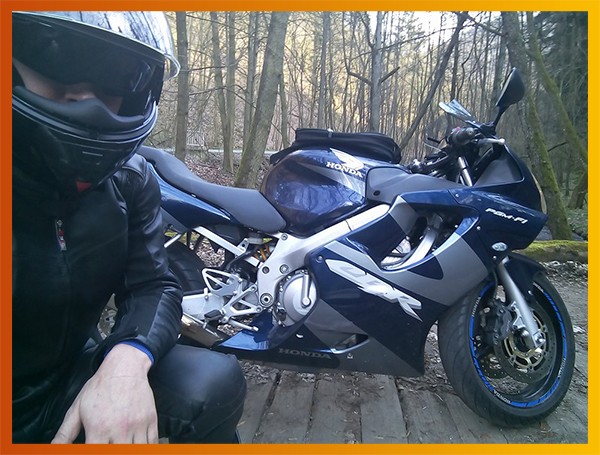 NSC are continually recruiting. To see the opportunities at our growing company, visit our careers page here.

Want to work together, know more about our services or just ask questions?
Get in touch – we’d love to hear from you.

Because these cookies are strictly necessary to deliver the website, refuseing them will have impact how our site functions. You always can block or delete cookies by changing your browser settings and force blocking all cookies on this website. But this will always prompt you to accept/refuse cookies when revisiting our site.